The 28-year-old said: “I had to have a medical exam to make sure I was all fit and healthy.”

He said the insurance company would only not pay if he lost his member.
But he said: “I don’t plan on losing my penis any time soon.”
He continued: “The worst part is that if anything does ever happen, the money gets paid out to Frank Lipari, my boss.” 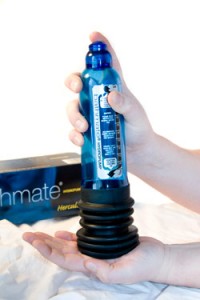 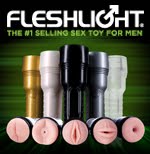